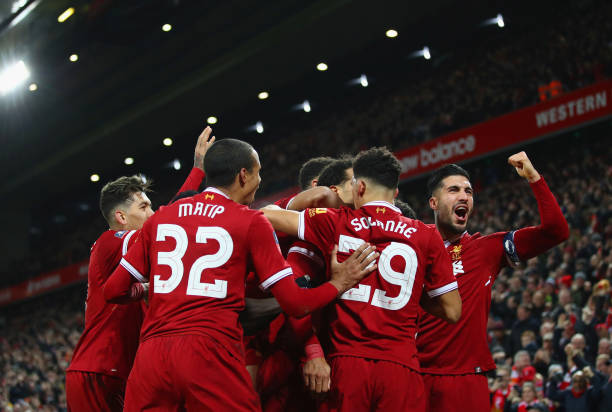 Liverpool have received a boost in their attempt to keep Emre Can at Anfield beyond the end of the season.

Bookmakers claim Juventus are the favourites to land Wilshere this summer.

Juve had been closely linked with Can who will be a free agent at the end of the season unless he reached an agreement over a contract extension.

The reigning Serie A champions are however, reported to have ‘cooled’ interest in the midfielder of Turkish origin.

BetStars spokesman Ian Marmion said: “Serie A champions Juventus have set their sights on Arsenal star Jack Wilshere as the man to rejuvenate their midfield, after the Italian giants cooled their interest in signing Liverpool’s Emre Can.

“Despite Wilshere forcing his way back into Arsene Wenger’s starting XI after overcoming injury, Juve are determined to get their man and the Old Lady are valued at 6/1 to swipe the 26-year-old playmaker from the Gunners.

“Manchester United could make a shock swoop for the Arsenal midfielder as a long-term successor for Michael Carrick in the centre of the park at Old Trafford.

“The Red Devils can be backed at 8/1 to become the England international’s next club, while Bournemouth are the outsiders at 25/1 to bring their former loan star back to the south coast on a permanent deal.”

Liverpool rivals Manchester United could however, inadvertently divert plans to keep Can on next season.

United are also reported to be interested in Wilshere and if they were to land him it could result in Juventus making Can a priority again.

Juve have not publically stated they are no longer interested in Can.

The Reds meanwhile have not ruled out the possibility of the 24-year-old staying on at the club and signing a new deal.

The midfielder has remained a first-team player for Liverpool despite his contract situation.