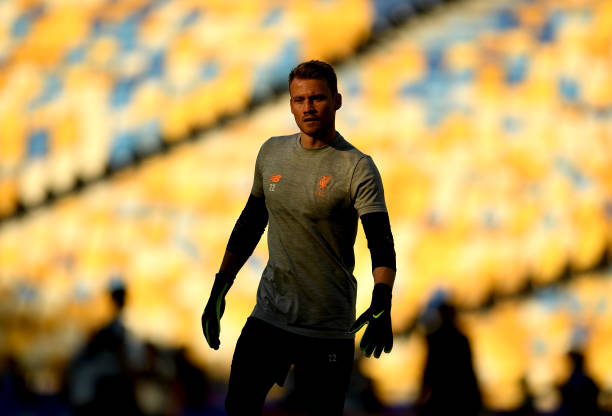 Liverpool have given Simon Mignolet the green light to leave according to The Sun,

Per the source, Besiktas were preparing a £12m move for the Belgium international.

Reports in Turkey claim the Reds have set a £12m valuation but that Besiktas have a counteroffer.

The AMK newspaper report that Black Eagles want to take Mignolet on loan next season with a buyout clause option included.

The Super Lig outfit are expected to launch an official bid for Mignolet.

We reported yesterday that Besiktas are keen on a loan move but did not report about a buyout option been requested.

Besiktas could however, face competition from Barcelona according to Spanish outlet Marca.

Besiktas would be able to offer the 30-year-old guarantees of first-team football next season.

The Eagles have made finding a replacement for Fabri a priority after selling the keeper to Fulham on a £5.3m move last week.

Mignolet made 19 appearances for the Reds last season before losing his spot in Jurgen Klopp’s starting eleven to Loris Karius.

The keeper has since been relegated to third-choice keeper after the transfer of Alisson from Roma.