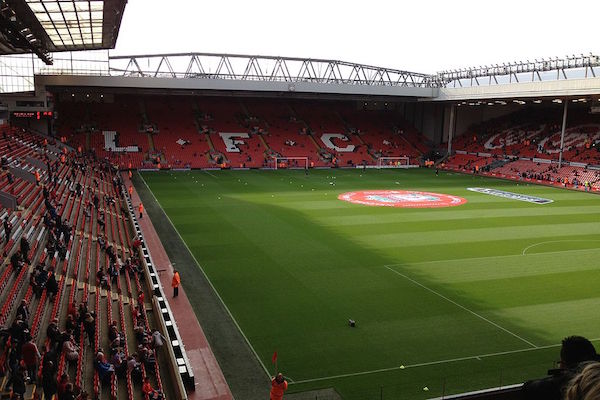 The Reds scouts were present at the Istanbul derby that saw Fenerbahce beat rivals Besiktas 2-0 at the Sukru Saracoglu to maintain their unbeaten home record this season.

Erkin rejected offers from Chelsea and Liverpool to agree a new deal with Fenerbahce back in 2014 according to the Mirror.

Koybasi was linked with a move to Liverpool over the summer but the deal failed to materialise.

Erkin provided an assist for Volkan Sen’s opening goal inside the first five minutes from a set-piece just outside the Besiktas penalty area.

Koybasi also put on an impressive performance both defensively and going forward but was unable to setup or score a goal on the night.

The Turkish international has two assists in all competitions for the Black Eagles this season and is statistically the best performing full-back in the team.

Erkin meanwhile has four assists this season and a wealth of experience playing for both Fenerbahce and their arch rivals Galatasaray as well as European experience at CSKA Moscow.

Koybasi and Erkin both have six-months remaining on their current contract but have yet to sign an extension.