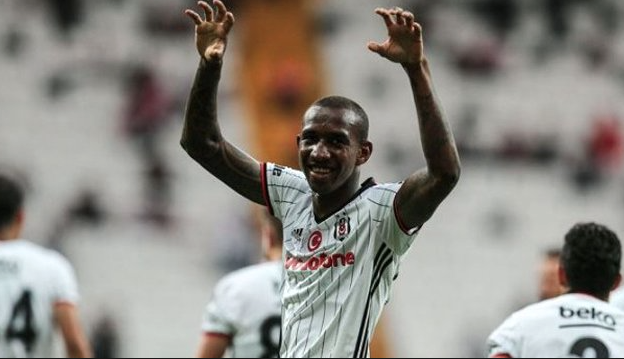 Liverpool were among the clubs that sent scouts to the Europa League Last 16 clash between Besiktas and Olympiakos a source close to the Istanbul giants revealed to Turkish-Football.

The source revealed that the Reds have been keeping tabs on the Talisca throughout the season.

Portuguese newspaper O Jogo did report that Liverpool were close to signing Talisca at the start of the season until he failed to get hold of a work permit to play in England.

The Brazilian attacking midfielder has been in impressive form since joining the Black Eagles on a two-year loan from Benfica.

Besiktas are keen on signing Talisca on a permanent deal but will have to activate his €25 million release clause.

The Eagles could struggle to match his asking price but club general manager Urkmezgil did recently state that they will consider his transfer fee at the end of the season.

Besiktas General Manager Ahmet Urkmezgil was quoted by Turkish-Football as saying: “Talisca has been in great form and the fans love him, we are working towards signing him on a permanent deal.”

Talisca is currently statistically rated the 5th best player in the Turkish league according to Whoscored. The 22-year-old has eight goals and three assists in all competitions for the reigning league champions this season.

Besiktas take on Olympiakos next in the second-leg Last 16 Europa League tie at the Vodafone Arena, Istanbul.