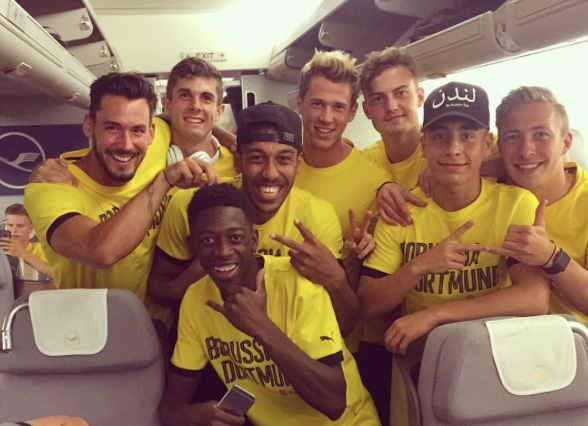 Borussia Dortmund star Emre Mor has been closely linked with a summer exit.

Turkish giants Fenerbahce made the 19-year-old an offer according to the Turkish press.

In fact Ozcan confirmed receiving offers from Turkey for his client.

Ozcan said: “There are offers but we have not agreed a deal.

“There are offers from England, Spain and Turkey, we will hold a meeting now that Emre is back from international duty.”

It now turns out that Mor is not interested in a move to the Super Lig.

“I am proud to play for Turkey but I am not joining a Super Lig club this summer, that is not in my plans,” Mor was quoted as saying by CNN Turk.

The latest developments will come as a boost to Liverpool and Southampton who are reported to be keen on a move.

The Mirror reported that both sides have been plotting a loan move.

That was before Focus revealed Mor had been transfer listed.

A permanent move would be a more attractive proposition to the likes of Liverpool and Southampton.

Mor is however, intent on playing regular first-team football next season.

The Turkish international grew frustrated with his role at Dortmund under Thomas Tuchel making just 19 appearances in all competitions.