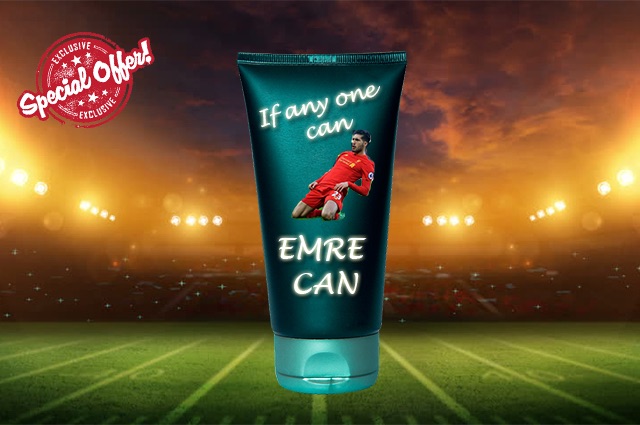 Liverpool star Emre Can announced the launch of his hair product range today.

The central midfielder revealed that the hair product range will go on sale in the Anfield Liverpool FC official store before going nationwide.

Can disclosed that the hair products are based on a traditional recipe from the Afyon Karahisar region of Turkey.

The 23-year-old was born in Germany but his family originate from the village of Yeşilhisar in the Hocalar district of Afyon.

A village elder revealed to Turkish-Football: “The secret to our hair products is the local olive oil, the soil here produces a unique olive which has been used for years to wash, style and strengthen hair.

“It gives the hair a natural lift, Can’s hairstyle is typical for men from our village. Once set it will stay in place until washed, it is why his hair stays perfect after heading the ball and through during wind, rain, snow.”

Can has sent the product to several former Liverpool stars and managers who have endorsed the brand with glowing reviews.

Former Liverpool manager Brendan Rodgers was quoted as saying: “Emre gave me two envelopes, both had his new gear. I tried them both and must say the product gives my hair great character.”

Football pundit and former defender Jamie Carragher was also full of praise: “Look right, I’m always sceptical about these new products but I think Emre just may have cracked it with this one, I tried it myself and now I’m convinced.”

Can will attend the official unveiling of his product at the Anfield stadium store today and meet with fans attending the event. 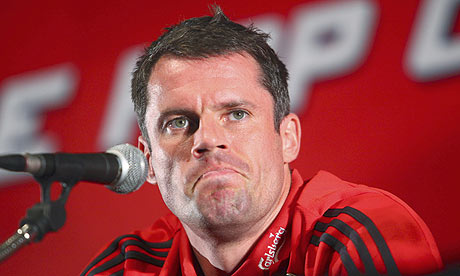