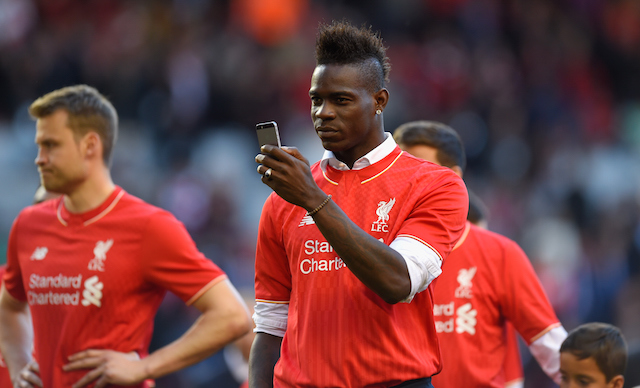 Besiktas president Fikret Orman has travelled to Monaco where he has held talks with the agent of Liverpool striker Mario Balotelli according to Futbol Arena.

Per the source, Orman is close to agreeing a deal and talks with Mino Raola – Balotelli’s agent – have reached an advanced stage.

There are conflicting reports regarding Balotelli joining Besiktas after Italian football journalist Tancredi Palmeri revealed the striker rejected the Black Eagles offer due to the political situation in Turkey following the failed military coup.

A source close to Besiktas however, told Turkish-football.com that the club had been put off by his insistence on a salary in the region of €5-6 million and will not continue talks unless he accepts a lower fee.

Besiktas have made signing a new striker a priority after Mario Gomez revealed he won’t be returning to the club after a successful loan spell last season.

The Black Eagles won the league title last season and hope the lure of Champions League football will help them in their efforts to sign a striker of similar quality to that of Gomez.