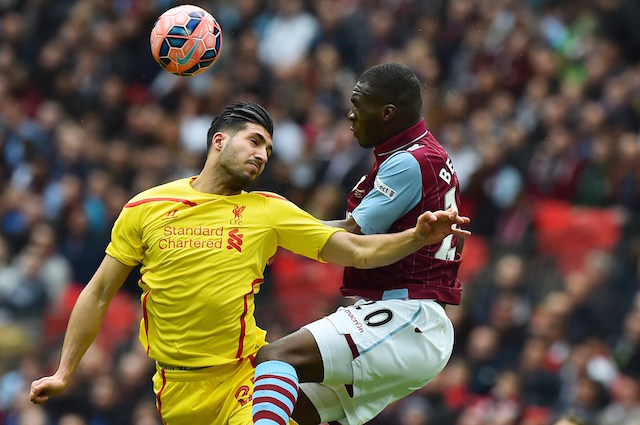 Liverpool have joined the race to sign RB Leipzig star Naby Keita according to the Mirror.

Per the source, Liverpool have begun the search for Emre Can’s replacement due to contract issues with the Germany international.

Can has under 18 months remaining on his contract with Liverpool and is yet to put pen-to-paper on a new deal. The 22-year-old is understood to be holding out for a £100,000 per-week deal.

Meanwhile, Italian giants Juventus have established contact with the Germany international in recent weeks over a potential summer move.

The Mirror goes onto state that Liverpool have been closely monitoring the progress of Naby Keita recently. The daily tabloid also reports that the 22-year-old midfielder is likely to cost in excess of £25 million.

Keita has provided eight assists and four goals in 22 apperances for RB Leipzig this season.

Emre Can was one of the stars of the show during Liverpool’s 3-1 win over Arsenal last weekend. The Germany international is available this weekend for the Reds clash with Burnley.