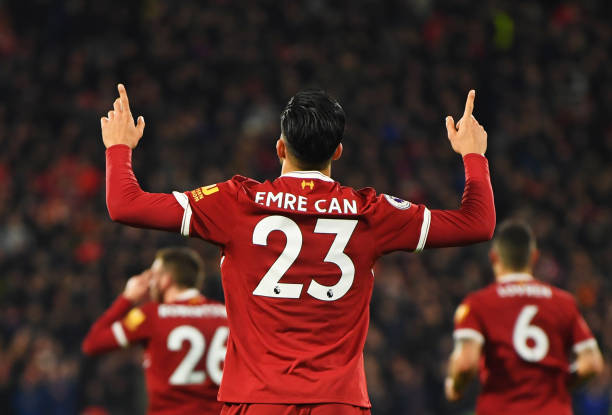 Liverpool star midfielder Emre Can is set to complete his move to Serie A giants Juventus this week.

According to the Sky Sports journalist Fabrizio Romano, Can will bring an end to his four years at Anfield by putting pen-to-paper on a contract with the Serie A champions.

Per the source, the deal could be wrapped up this week.

Emre Can will arrive in Italy on this week to have medicals with Juventus and sign his contract! ??? #Juventus #Liverpool #LFC #transfers

Can has been linked with a move to Juventus for the past 12 months. Unfortunately for Liverpool, they will lose their star midfielder for free as his contract with the club expires at the end of the month.

The 24-year-old played a key role for Liverpool this season and established himself as a first-team regular in Jurgen Kloop’s starting eleven.

Can suffered a back injury in late March but did manage to recover in time for the UEFA Champions League final. The midfielder was however left out of Joachim Low’s Germany national team squad.

The former Bayern Munich man scored a career-high six goals and provided five assists in 38 appearances for the Reds this season.