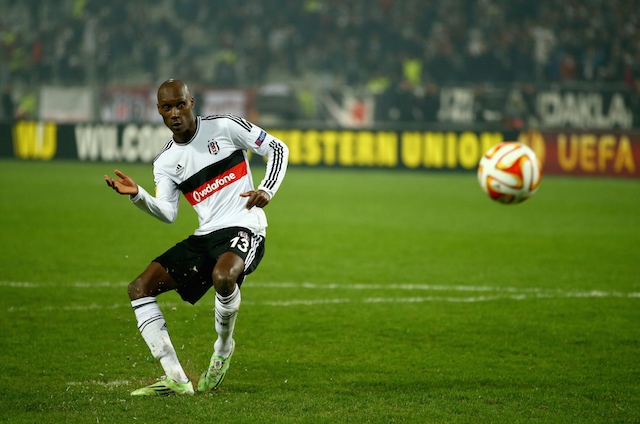 Besiktas beat Malatyaspor 1-0 away from home to extend their win streak to four games in the Super Lig.

The Black Eagles also extended their clean sheet streak to four matches in the process.

READ: Who is favorite to win the Turkish Super Lig? Besiktas, Galatasaray & Fenerbahce lead the race

Canada international Atiba Hutchinson was the star of the show scoring the winning goal on 59 minutes.

Atiba has four goals and five assists in 26 appearances for the Black-Whites in all competitions this season.

Everton loanee Cenk Tosun did not make the matchday squad for Besiktas as he was ruled out with a knee tendon injury.

Tosun is, however, expected to recover in time for the weekend clash against Gaziantep which will be played at the Vodafone Park stadium.

Galatasaray and Fenerbahce will both play mid-week league games as well which will give Besiktas a game in hand.