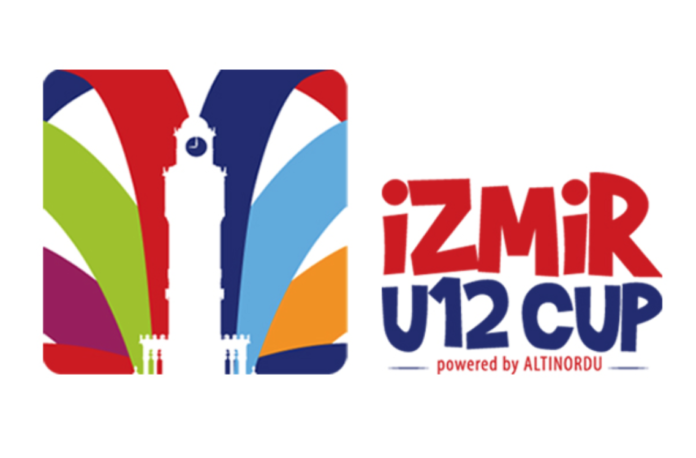 Manchester City were crowned Izmir Cup champions after beating PSV on penalties in the U12 youth tournament final on Sunday.

The tournament was hosted by Altinordu at the club grounds in Selcuk, Izmir.

City impressed throughout the tournament and it soon became clear that Pep Guardiola’s philosophy has started filtering through to the youth sides.

Manchester City have been impressive. Pep Guardiola’s philosophy is filtering down the academy. I’ll have some game footage later so stay tuned ?⚪️ pic.twitter.com/PDC4D2eR8j

The Citizens played out from the back. The keeper would typically play short passes to the defence. The outfield players were well drilled tactically, some of the pressing, short passing and movement was outstanding considering their age group.

Goalkeeper Oliver Jackson really stood out. I lost count of the number of big saves and penalties he stopped over the course of the tournament.

Jackson saved two penalties and scored one in the Last 16 clash.

He also managed to stop three penalties and score his spot kick in the final against PSV.

Keep a close eye on Oliver Jackson. The City keeper has been outstanding all tournament

He then went onto save 3 penalties and score the winning penalty ? pic.twitter.com/s6bcSF07r5

Altinordu have invested heavily in youth development over the past few years earning a reputation for excellence in the field.

I’m guessing this won’t be the last time some of these players hear the Champions League theme song pic.twitter.com/XVFkEIonb9

The Izmir based club were responsible for discovering and developing the likes of Roma star Cengiz Under and Leicester City defender Caglar Soyuncu.

Turkish League Round Up 2: Galatasaray roar against reigning champions, Besiktas...