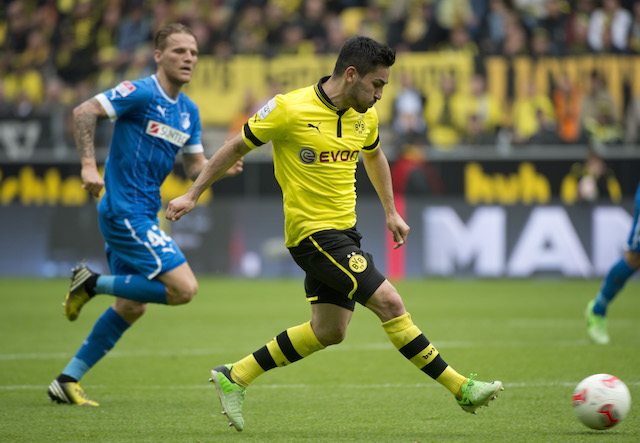 Manchester City Pep Guardiola will go into the 2017-18 season with an injury headache.

The Spanish tactician will be unable to call upon big-money signing Benjamin Mendy. The France international joined City for £52 million on a five-year deal this month.

According to City Watch, Mendy is struggling with a muscle injury and has been ruled out for between two or three weeks.

Meanwhile, Ilkay Gundogan is also a doubt for the opening weeks of the season. Per the source, Gundogan is still recovering from the injury he sustained last year.

City don’t want to rush the Germany international’s recovery and want to make sure that he is fully fit.

Meanwhile, David Silva who is yet to feature for City during their pre-season tour of the USA will be available.

Man City take on Tottenham at the Nissan Stadium in Nashville on Saturday before traveling to Iceland where they will face West Ham United.