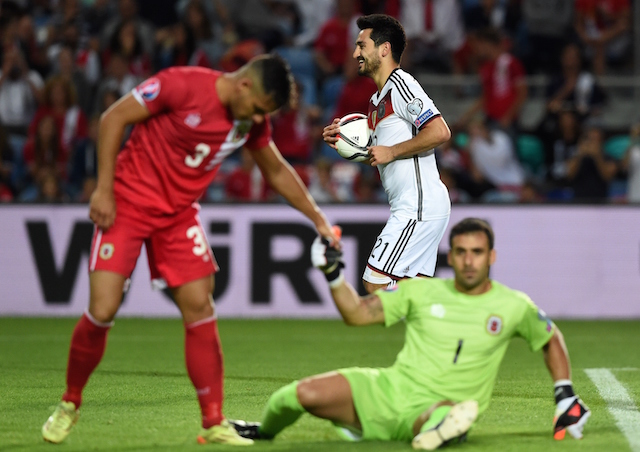 Premier League leaders Manchester City will be looking to return to winning ways when they take on Watford FC tonight.

The Citizens were held to a 0-0 draw by Crystal Palace at Selhurst Park over the weekend, cutting short their run of wins.

Pep Guardiola’s side are still unbeaten in the league this season and find themselves 12 points ahead of their rivals Man United.

Watford meanwhile have slipped down to ninth spot after losing four of their last five games.

City boss Pep Guardiola is facing something of an injury crisis heading into tonight’s encounter.

The experienced tactician confirmed that Gabriel Jesus will be sidelined for at least a month after being forced off with an injury on Sunday.

Kevin De Bruyne was also taken off with an injury and is unlikely to feature tonight.

During the pre-game press conference, Guardiola also said that Vincent Kompany and Fabian Delph’s injuries were not too serious.

England international John Stones made the bench against Palace and could make a start tonight.

David Silva meanwhile is still ruled out for personal reasons.