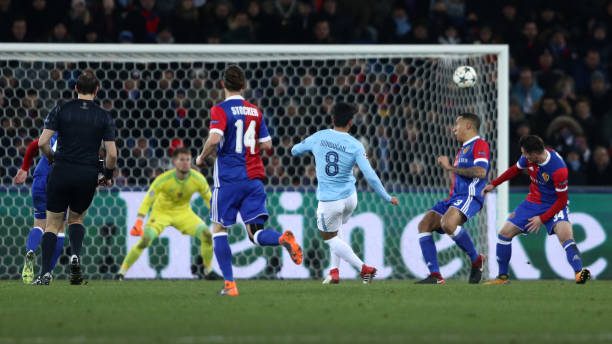 Manchester City will be looking to bounce back from their week 1 defeat tonight when they take on Hoffenheim.

The Citizens suffered a surprise defeat at home to Ligue 1 giants Lyon and sit at the bottom of Group F.

Hoffenheim held Shakhtar to a 1-1 draw in their opening game.

Pep Guardiola’s side returned to winning ways over the weekend following a 2-0 victory over Brighton. Meanwhile, Hoffenheim suffered a 2-1 defeat at home to RB Leipzig on Saturday.

Man City boss Pep Guardiola is still unable to call upon Kevin De Bruyne who is recovering from a long-term injury.

Fabien Delph is also unlikely to start after picking up a knock in training.

Benjamin Mendy is also a doubt going into the game due to an ankle injury.

Star midifelder Ilkay Gundogan is likely to return to the starting eleven after being rested over the weekend. The 27-year-old has been in impressive form in recent weeks and is no stranger to playing in Germany.