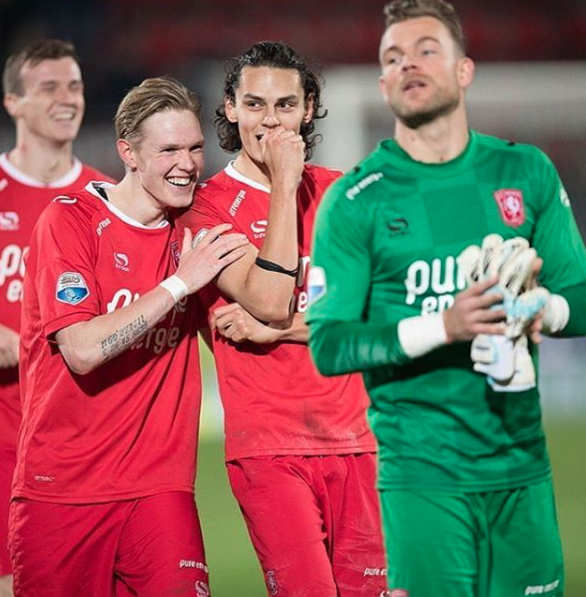 Manchester City wonder-kid Enes Unal could become the highest scoring Turkish international player ever in the Eredivisie should be find the back of the net for FC Twente against Willem II on Saturday 4 March.

Unal scored in the 1-1 draw against Daag last week to take his overall league tally to 11.

See More: For Enes Unal news and everything you want to know about the Manchester City star

The 20-year-old has now scored the same number of goals as the previous top Turkish international goal scorer in the Eredivisie – Kazim-Richards.

Unal joined FC Twente on a one-year loan from City last summer and has already established himself as a first team regular for the Dutch giants.

The City loanee is expected to start for FC Twente today against Willem II.

Unal is no stranger to breaking records, he became the youngest player to ever score a Turkish league goal when aged 16 he netted against Galatasaray for Bursaspor, aged 16.

The powerful striker joined City from Bursaspor on a £2 million move in 2016 but has yet to play in England due to not having a work permit.