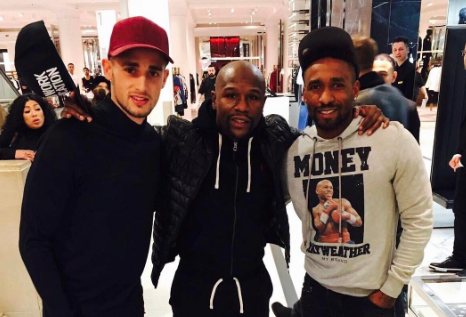 Jose Mourinho is set to finalise his first summer transfer as Adnan Januzaj prepares for a move to Fenerbahce according to reports in Turkey.

The Takvim newspaper claim that Fenerbahce are set to sign Januzaj on a cut-price deal.

See More: 3 reasons £21m Talisca would be a success at Manchester United

Per the source, Januzaj wil have just over 12 months remaining on his contract at the end of the season and United do not see a future for him at Old Trafford.

Januzaj’s agent is expected to travel to Turkey where he will hold the final round of negotiations with Fenerbahce.

The Yellow Canaries would also reportedly consider a loan deal until the end of the season if a transfer fee is not agreed.

The 22-year-old was brought into the first-team by former manager David Moyes and looked to have a bright future at United.

Januzaj’s development was stunted after the arrival of Louis van Gaal and current head coach Jose Mourinho decided to send him on loan to Sunderland.

The Belgium international has been unable to get his career back on track at the Black Cats.

Januzaj was substituted in the second half at Watford and jeered by his own fans at the start of the month.

The young winger has struggled at his loan club this season scoring just twice and providing only three assists.

Januzaj would be able to play under a domestic status in Turkey due to having a grandparent with Turkish ancestry.