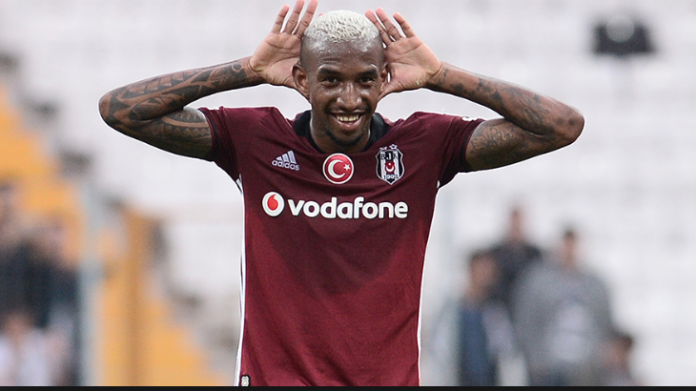 United have been keeping close tabs on Talisca throughout the season and are expected to monitor his quarter-final clash against Lyon next week.

The fee would activate his release clause set by Benfica.

Talisca is on a two-year loan at Besiktas but he does have a €24 million release clause which remains active throughout the temporary deal.

United are prepared to pay the fee at the end of the season.

The 1.91m (Transfermarkt) tall Brazilian attacking midfielder is unlikely to return to Benfica after leaving on bad terms.

Liverpool came close to signing Talisca over the summer according to O Jogo but the deal fell through after he failed to gain a work permit.

Turkish-Football have also reported that the Reds have been scouting Talisca this season as well.

Besiktas are also desperate to activate Talisca’s release clause and sign him but have been struggling to raise his transfer fee without breaching Financial Fair Play.

The fans recently organised a campaign to mass buy new Talisca new t-shirts to raise funds for the transfer.

All Besiktas fans were recently invited to the official club stores ‘Kartal Yuvasi’ to purchase a Talisca t-shirt. 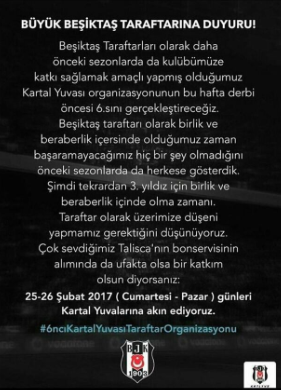 The 22-year-old has been one of the Black Eagles most outstanding players this season, putting on impressive displays in the league Champions League and Europa League.

Whoscored rate Talisca as being the 5th best player in the Turkish league.