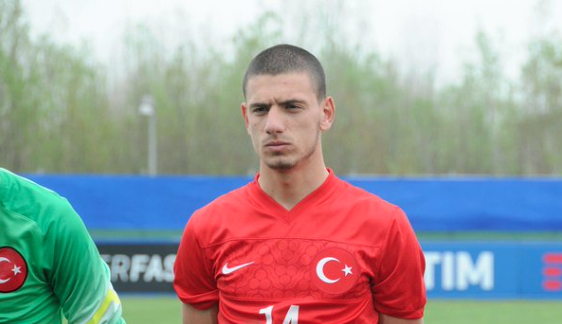 A source close to Alanyaspor revealed to Turkish-Football that Manchester United are among several clubs that have had scouts monitor the player.

United interest is nothing new, the Premier League giants have been keeping tabs on Demiral since 2017 according to the Aksam newspaper.

The 20-year-old defender moved to Alanyaspor on a temporary transfer in a move that flew under the radar.

The young centre-back has started every game since making his debut in the 1-0 victory over Goztepe.

The Mediterranean based outfit have conceded just two goals since his first game, winning four successive games before losing 1-0 away to Erzurumspor on the weekend.

Demiral picked up a man of the match display in the surprise 1-0 victory over Trabzonspor last month.

Whoscored currently have the rising star rated as the second-best player statistically in the league. 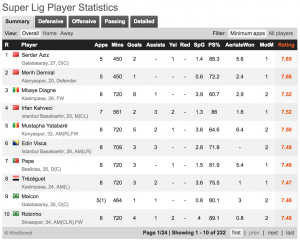 The powerful center-back has been averaging 2.8 interceptions and 2.8 tackles-per-game. The 1.92m tall starlet is dominant in the air and surprisingly quick as well as technical on the ball for such a big player.

Demiral made 26 appearances for Sporting in the youth league last season.