The Belgium international has under 12 months remaining on his contract but has yet to sign a new deal.

Speculation regarding a United exit was fuelled a few days ago when Fellaini was reportedly spotted in Istanbul.

Galatasaray had already come close to signing the 30-year-old over the summer until Jose Mourinho ruled out a move.

Fellaini was however, not actually in Istanbul. Instead his twin made the trip. 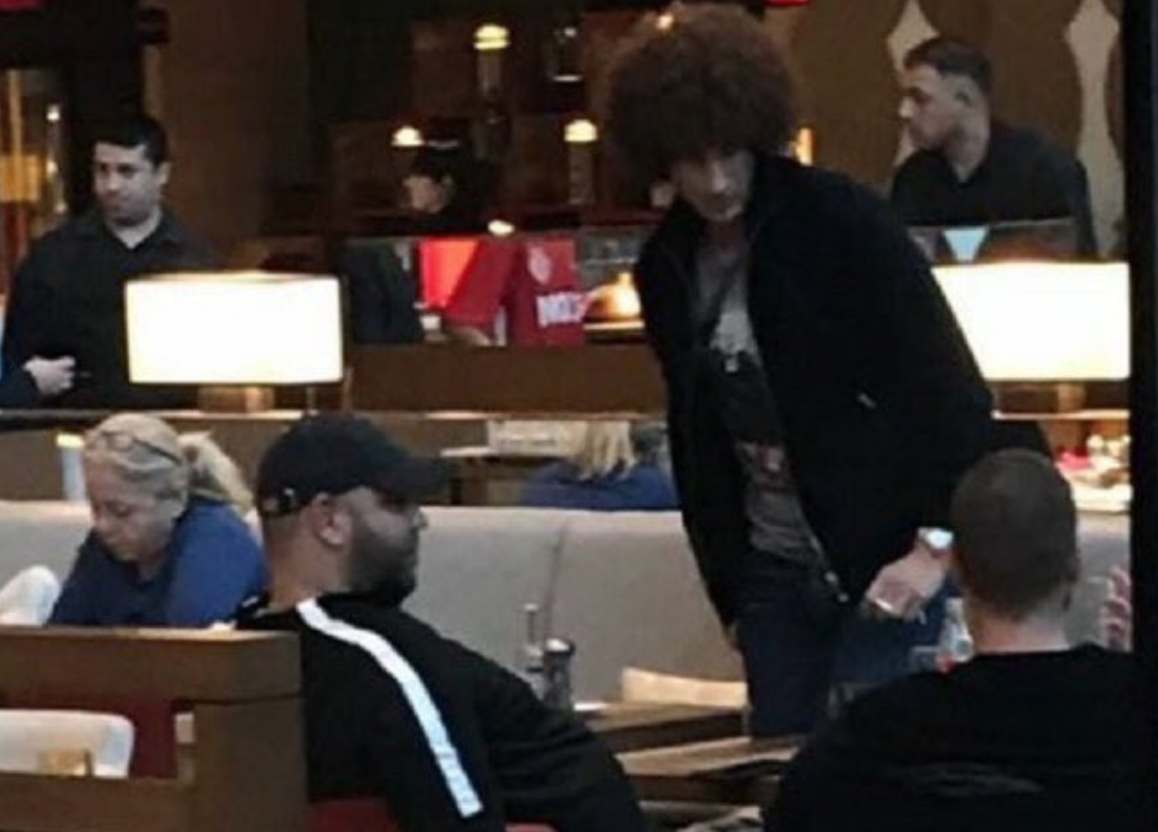 The media frenzy over Fellaini’s twin masked another important development.

A source close to Besiktas revealed to Turkish-Football that the midfielder’s agent also travelled to Istanbul were he held talks with the club.

Not for the first time either. The Black Eagles have held talks with his agent over the past few months with meetings in France, England and now Turkey.

Besiktas are keen on a free transfer and will be able to enter direct talks with the player in January unless his contract situation is resolved beforehand.

The reigning Istanbul giants have won the league title for the past two seasons and are currently top of the Champions League Group G on 10 points.

The Eagles are currently third in the Super Lig, five points behind leaders Galatasaray who are also expected to make another push for Fellaini in January if he is available as a free transfer.

Fellaini meanwhile, has been out for nearly a month after sustaining a knee injury on international duty.

The powerful midfielder was in impressive form before being sidelined and already has four goals to his name this season.