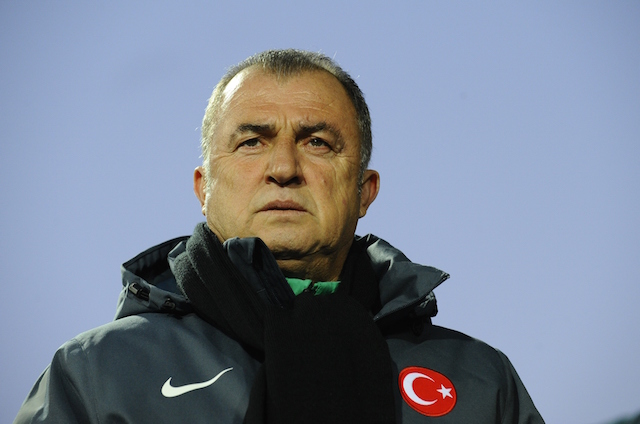 Galatasaray are the latest side to be linked with a move for the out-of-favour Manchester United star Marouane Fellaini.

According to the daily Turkish outlet Milliyet, the combative midfielder is close to putting pen-to-paper on a five-year contract with the Istanbul giants.

Per the source, the Lions have surged ahead of Besiktas in the race to sign the 30-year-old.

Milliyet state that Galatasaray officials met with Fellaini’s representatives in Antalya and that a deal between the two parties has been agreed.

However, this won’t be the first time a Turkish newspaper has reported a deal between a Super lig club and Fellani. Furthermore, it seems hard to believe cash-strapped Galatasaray would hand a 30-year-old a lucrative five-year deal.

Fellani is expected to leave Man United in the summer after failing to put pen-to-paper on a new deal. The Belgium international will be out of contract in the summer and is currently free to hold talks with foreign clubs.

Man United are back in action in the FA Cup tomorrow when they take on Huddersfield.