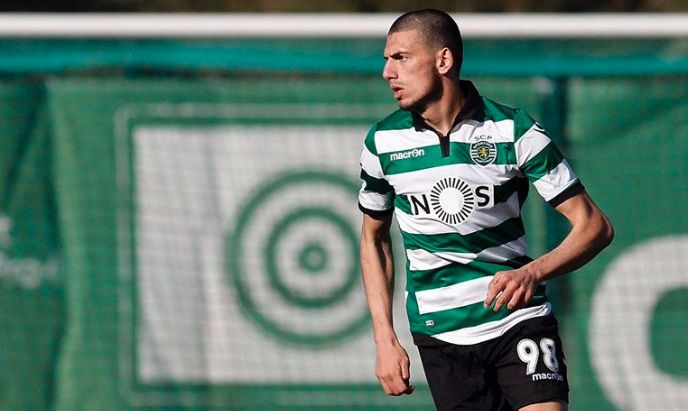 Turkish-Football reported at the end of March that United have been keeping tabs on the rising star, tracking his progress for the Turkey national youth team and at Sporting.

The Red Devils have been keeping tabs on Demiral’s progress throughout the season.

Sporting are currently in turmoil with several first-team players linked with a summer exit in the aftermath.

Fenerbahce, Galatasaray and Besiktas are keen on Demiral but he has already made it clear he does not want to return to Turkey.

Additionally, the 1.92m centre-back has a €45m release clause, putting him out of the price range for the interested Super Lig sides.

“My agent told me there have been offers, I know Besiktas and Galatasaray were knocking on the door,” Demiral said.

“However, i want to stay in Europe and make a name for myself here.”

Demiral joined Alcanenense from Fenerbahce in 2016 before being snapped up by Sporting Lisbon.

The young defender signed a five-year deal with the Portuguese giants and has attracted talent spotters from across Europe tracking his progress.

The former Fenerbahce man is rated as being one of the most promising defenders in Turkish football.

Demiral made 26 appearances for Sporting in the youth league last season.

The 20-year-old is expected to be promoted to the senior side if he stays at the club next season.