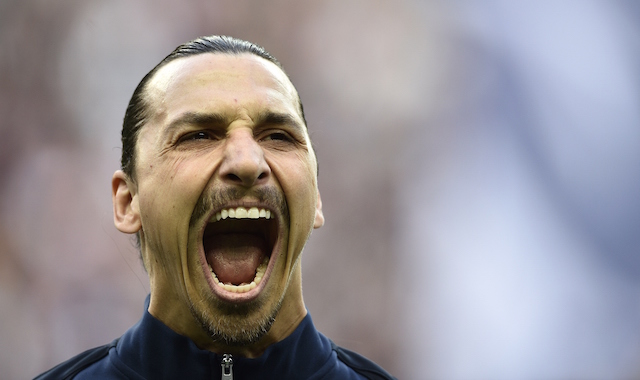 Manchester United superstar Zlatan Ibrahimovic is set for surgery in Turkey according to reports in the Turkish media.

The daily newspaper Fanatik claims the former Sweden international will undergo a procedure in Istanbul on his nose.

Per the source, the procedure – which was recommended by Zlatan’s international teammate Erkan Zengin – is purely cosmetic.

The big Swede recently returned from a career threatening injury which kept him on the sidelines for seven months.

Ibrahimovic started Saturday’s clash against Brighton on the bench but was brought on after 62 minutes in place of Juan Mata.

Man United currently sit second in the Premier League with 29 points after 13 games. The Red Devils find themselves eight points behind their biter rivals Manchester City who occupy top spot.

Jose Mourinho’s side take on Watford FC tonight before traveling down to London to face Arsenal this weekend.