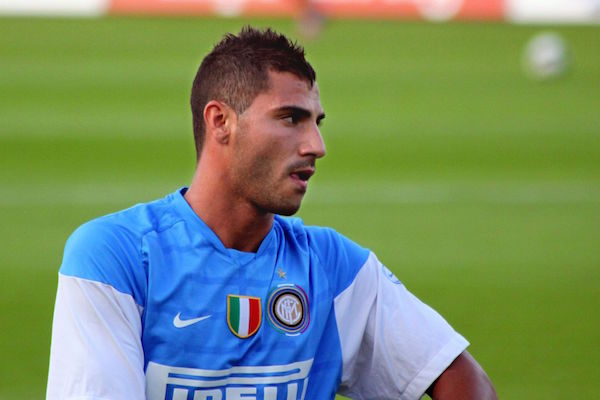 Manchester United boss Jose Mourinho has been accused of showing preferential to players part of his management company as he personally profits from these transfers by earning a commission according to football agent Pedro Bravo.

Bravo claims that Mourinho has been signing players based on their affiliation to the management company that he is part of.

Mourinho was accused of making transfers while at Inter and Real Madrid based on a players management company.

“I had all but signed Diego Capel to Inter but when I heard that Mourinho had taken charge I knew he wouldn’t go, he picked Quarema instead, he makes commission from transfer,” Bravo was quoted as saying by Sporx [via Mundo Deportivo].

When Mou was to sign for Inter I had Capel’s signing closed for this team, but when I heard about the coach’s arrival I told them that Capel would not go, that Mou would prefer Laresma. And in the end he signed Lent

Mourinho is part of Gestifute, a management company headed by Jorge Mendes who control large sways of the player market across Europe and South America.

Several of the biggest stars in the world such as Cristiano Ronaldo, Diego Costa and Angel Di Maria are signed up to the company.

Mourinho has not however, brought in Gestifute players thus far at United. The Red Devils major signings this summer Paul Pogba and Zlatan Ibrahimovic are both represented by super agent Mino Raiola.

Quaresma is currently contracted to Besiktas where is has been enjoying a late renaissance.

The experienced winger played an important role in Portugal winning the European Championship this summer and Besiktas winning the league title.

The Black Eagles are currently first in the Turkish league and the Portuguese winger has been in great form for the Istanbul giants.