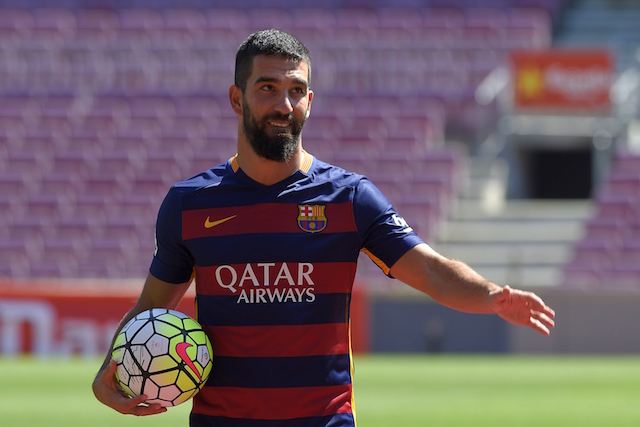 Barcelona’s latest transfer Arda Turan has revealed that he wants to emulate David Beckham when it comes to fashion and his off the pitch personality.

“When I was young I used to open all the magazines and look at what Beckham was doing. I looked at the outfits that suited my physique and tried to emulate his fashion taste,” Turan told Bugün daily. 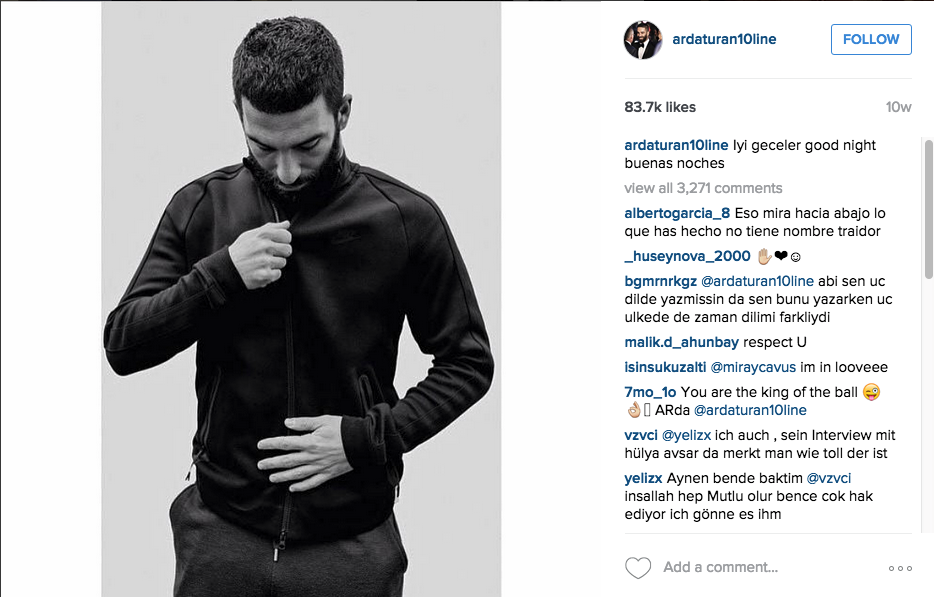 The Turkish international joined Barcelona on a £24 million transfer from Atletico Madrid despite the Champions League title holders serving a FIFA transfer ban until January.

Turan will have plenty of time to settle in as he is unable to play any club football for the next four months and has even had time to go for a dip in his swimming pool with his clothes on.

The bearded winger will have to watch Barcelona’s opening Champions League group stage game from the comfort of his home as the transfer ban also applies to European football competitions.

Barcelona drew their opening Champions League group game 1-1 against Italian giants Roma yesterday. In the other game in their group Bayer Leverkusen beat BATE 4-1 at the Bayarena.