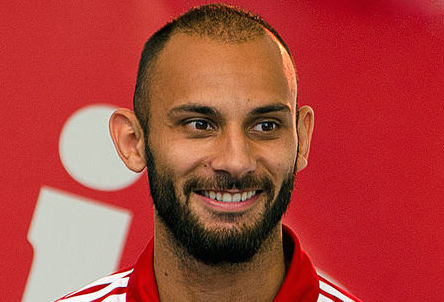 Manchester United, Liverpool and Tottenham are interested in £12m Turkish international Ömer Toprak according to the Daily Star.

All three clubs have been keeping tabs on Toprak and were reported to be impressed with his performances in Bayer’s 2-0 win over Zenit in the Champions League and 1-0 victory against Schalke in the Bundesliga last week.

Toprak was born in Germany and represented Germany at U19 and U21 level. The central defender was part of the German 2008 European Championship winning team.

Toprak has made 117 appearances for Bayer since joining in 2011 and still has four-years left on his contract.

The Turkish international has 23 caps and is first-choice defender for club and country.

The dual footed defender is expected to stay at Bayer until the end of the season however, is reported to be keen on a switch to England next year.