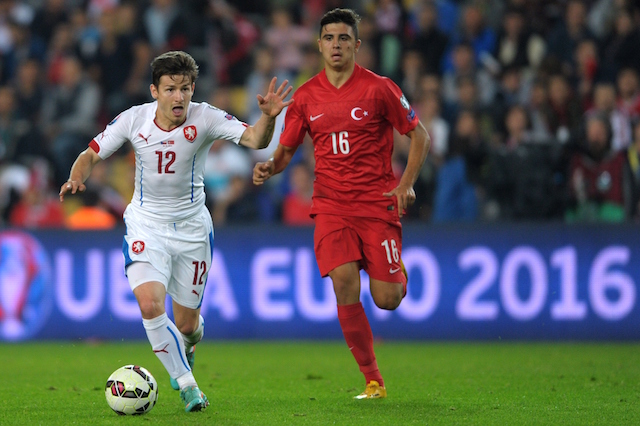 Ozan Tufan has agreed a move to Fenerbahce according to Lig TV.

The report states that the young midfielder has signed a four-year deal with the Yellow Canaries.

Financial details regarding his transfer from Bursaspor to Fenerbahce and contract are yet to be disclosed.

Manchester United were also closely linked with the young midfielder as were several other European clubs according to Ozan’s father.

The Metro recently reported that Liverpool had also been monitoring the highly rated midfielder. The report claims that scouts were sent to watch the Turkish international towards the end of 2014-15 league campaign.

Fenerbahçe kick-off the 2015-15 league campaign against Eskişehirspor on the weekend.