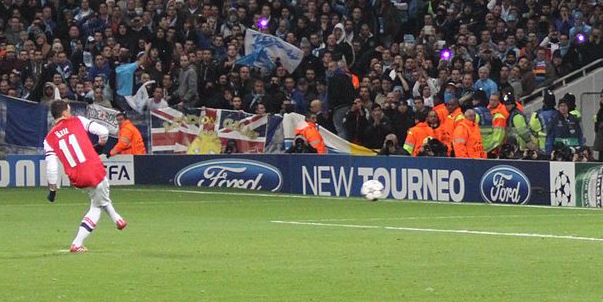 Arsenal held Manchester United to a 1-1 draw at Old Trafford to remain third in the Premier League table.

Herrera opened the scoring for United on 30 minutes to give the home side the lead going into the half time break.

United led for most of the second half until Blackett scored scored an own goal for the equaliser on 82 minutes.

Mesut Özil made his 29th appearance for Arsenal this season and while his passing accuracy was uncharacteristically poor (79%) he did complete the highest number of successful dribbled in the game (4).

Özil was given a 7.1 rating for his performance according to Whoscored.