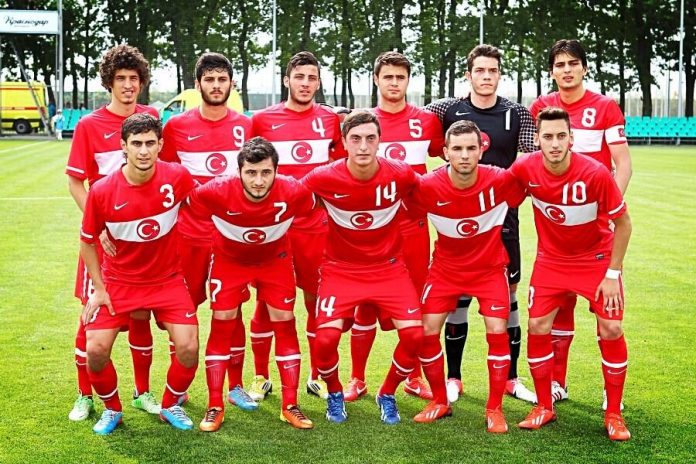 Manchester United have made an enquiry for Bayer Leverkusen starlet Hakan Çalhanoğlu according to German newspaper Express.

The Red Devils have been keeping tabs on the 20-year-old attacking midfielder however, Bayer CEO Michael Schade underlined that the club are not interested in selling the Turkish international.

“We are not thinking about selling Çalhanoğlu,” Schade told Express.

“We want to raise the value and develop all our young players, one of these talents is Çalhanoğlu.”

Çalhanoğlu joined Bayer for €14.5 million this summer making him the most expensive Turkish international player ever.

The 20-year-old was named best young player of the 2013/14 season by leading German football magazine 11 Freunde.

Çalhanoğlu has a reputation as being a set-piece specialist and scored four times from free-kicks last season.

The 20-year-old has scored 15 direct free kick goals over the the last two seasons.

Çalhanoğlu scored 11 times and provided five assists in his breakthrough season in the Bundesliga for HSV before joining Bayer.

The 20-year-old already has five goals and six assists in 16 appearances for Bayer this season.