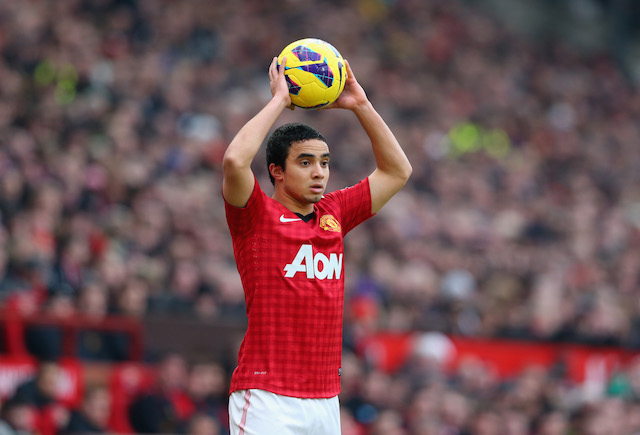 Manchester United would not block Rafael da Silva’s move to Galatasaray according to Turkish-football.com sources if an agreement is reached.

Earlier today Turkish-football.com confirmed that Galatasaray are in talks with the Brazil international who is expected to leave United following their acquisition of Matteo Darmian from Torino.

United are keen to offload Rafael after the 25-year-old fell out of favour with manager Louis van Gaal and as his contract expires next summer.

Rafael is expected to miss United’s pre-season USA tour which begins on Monday.

Galatasaray have made strengthening at right-back a priority over the summer transfer window after Tarık Çamdal failed to settle in last season.

Sabri Sarıoğlu will remain the only the first-team right-back unless another fullback is signed over the transfer window.

Rafael would become the Lions third Brazilian player should he join; Felipe Melo and Alex Telles being the other two.