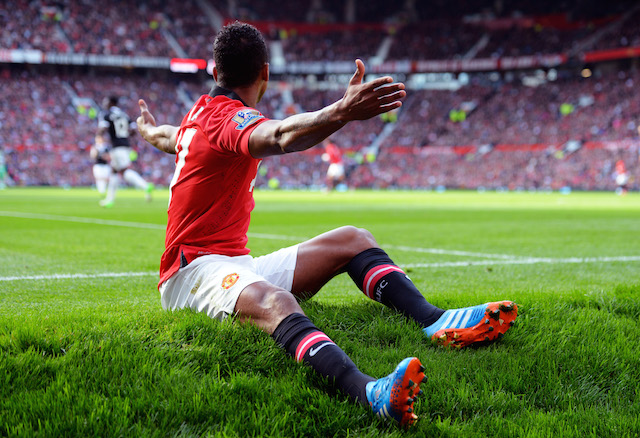 Manchester United’s Portuguese international Nani is expected to arrive in Istanbul on Thursday to put pen to paper on a deal with Fenerbahce according to the Hurriyet.

According to the daily newspaper, Fenerbahce have agreed a €8.4 million fee for Nani and a €3.4 per season deal with the 28-year-old.

The paper goes onto state that Nani will touch down in Istanbul on Thursday and complete his move to the Istanbul giants.

The negotiations were successful according to NTV Spor and if an agreement is made with Manchester United Nani will become the Yellow Canaries second high profile signing of the season.

The Yellow Canaries signed Simon Kjaer from Ligue 1 outfit Lille on a €7.65 million transfer last week. The 26-year-old defender joined the Istanbul giants on a four-year deal and became the most expensive centre-back to join the club.