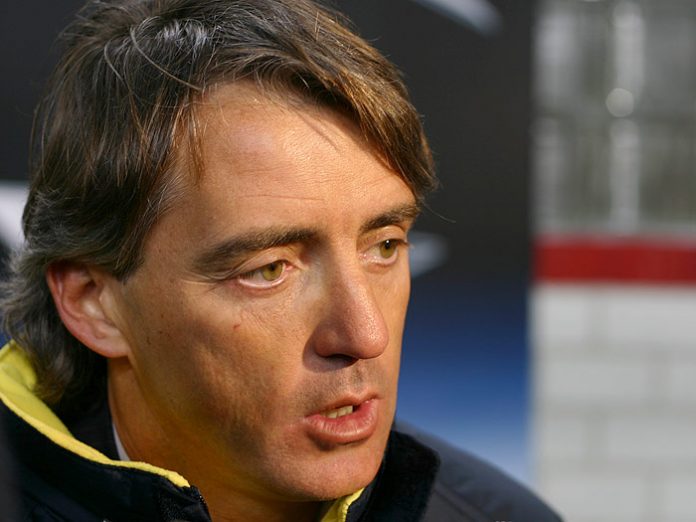 Former Galatasaray manager Roberto Mancini has spoken about his admiration for Wesley Sneijder.

Mancini worked with Sneijder during his spell in charge at Galatasaray.

“I love to watch Sneijder play. Even if I am on an opposing team I would enjoy watching him play.,” Mancini stated.

“He is a champion and a fantastic player. I enjoyed spending time with him, Melo and the others in Istanbul.”

The Italian coach won the Turkish Cup and reached the Champions League Last 16 as manager of the Lions.

The 47-year-old coach has won a trophy with all five clubs he has managed.

Mancini recently took over as manager of Serie A giants Inter.

The 47-year-old managed Internazionale from 2004 until 2008 and won three Serie A titles during his spell at the Milan club.