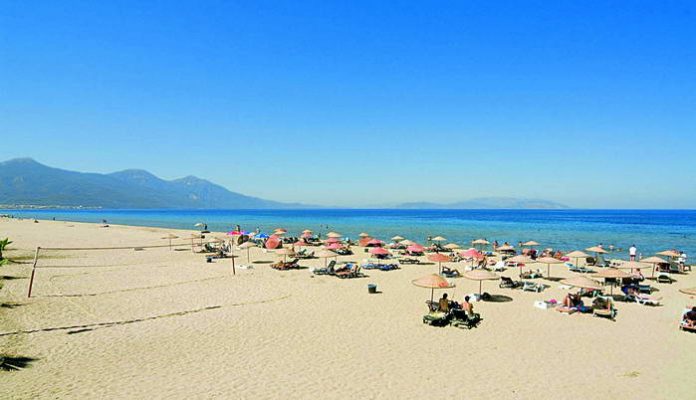 Mersin take on Balıkesirspor in this clash between the Mediterranean and Aegean based sides.

Mersin have had a better start to the season than even the most hardcore fan could have anticipated. The newly promoted side are flying high in 6th place on 13 points just three behind the league leaders.

The home side tend to play an attacking based 4-3-3 formation with fullbacks Vederson and Serkan Balcı venturing forwards to provide width. Mersin have several very experienced, Süper Lig veterans such as Servet Çetin, Tita, Vederson and Balcı who have been a huge asset so far this season.

Mersin have won their last three home games and have no missing players going into the game, even long-term absentee Prejuce Nakoulma has recovered and trained with the team mid-week.

Balıkesirspor are currently in free-fall, the newly promoted side look destined to head straight back to the league they came from unless they start turning things around.

The away side are without a win in their last five games but to be fair they have not been playing terrible football, the main problem has been in their defence.

Balıkesirspor have conceded at least two goals in each of their last four matches and no side in the league has let in as many goals (17) this season.

Mersin are on a great run and have played their best football at home this season. The Mediterranean based side will be favourites against Balıkesirspor but those who prefer the goal markets could consider Over 2.5 goals. Balıkesirspor’s last three away games have gone Over 2.5 goals and Mersin have scored the second highest number of goals in the league this season (13).