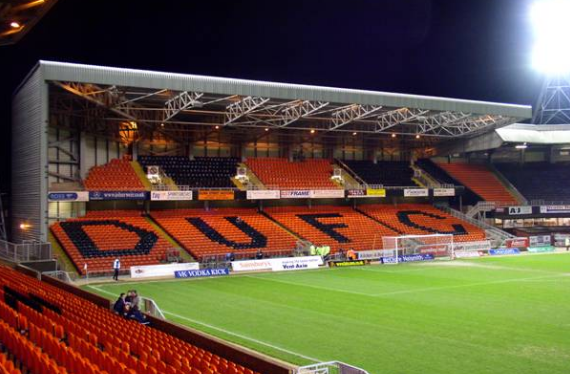 The game ended in a 1-1 draw but Brown claimed that he was kicked in the head after the game.

“I was kicked in the head (by Ciftci). You can blatantly see that. We will see what happens with that,” Brown was quoted as saying by the BBC.

“At the time I didn’t know who it was. I felt a boot against my face.”

Çiftçi scored Dundee’s only goal of the game from the penalty spot to ensure a draw.

The 22-year-old was named in the PFA Scotland’s Scottish Premiership Team of the Year for 2013/2014 season.

Çiftçi has previously played for Portsmouth, Kayserispor in Turkey and NAC Breda in Holland.

The young striker now has 12 goals and nine assists in all competitions this season.