A Spor reporter Emre Kaplan revealed that Galatasaray are in talks with Newcastle United but that the Premier League side are not the only club trying to negotiate a deal.

Newcastle have not made a formal offer in writing but have discussed terms and transfer fees during ongoing negotiations.

“Talks are underway, we can say they are going well, Newcastle are prepared to pay what Galatasaray want but they have not received a formal offer,” Kaplan said.

“There is no deal yet but an offer over €15m would be enough to secure an agreement.

“Galatasaray are prepared to sell Marcao as it would give them some financial freedom this summer.”

“Over the next few days I expect there to be a development.”

Additionally, Marcao added Newcastle on his social media channels – read into that what you will. 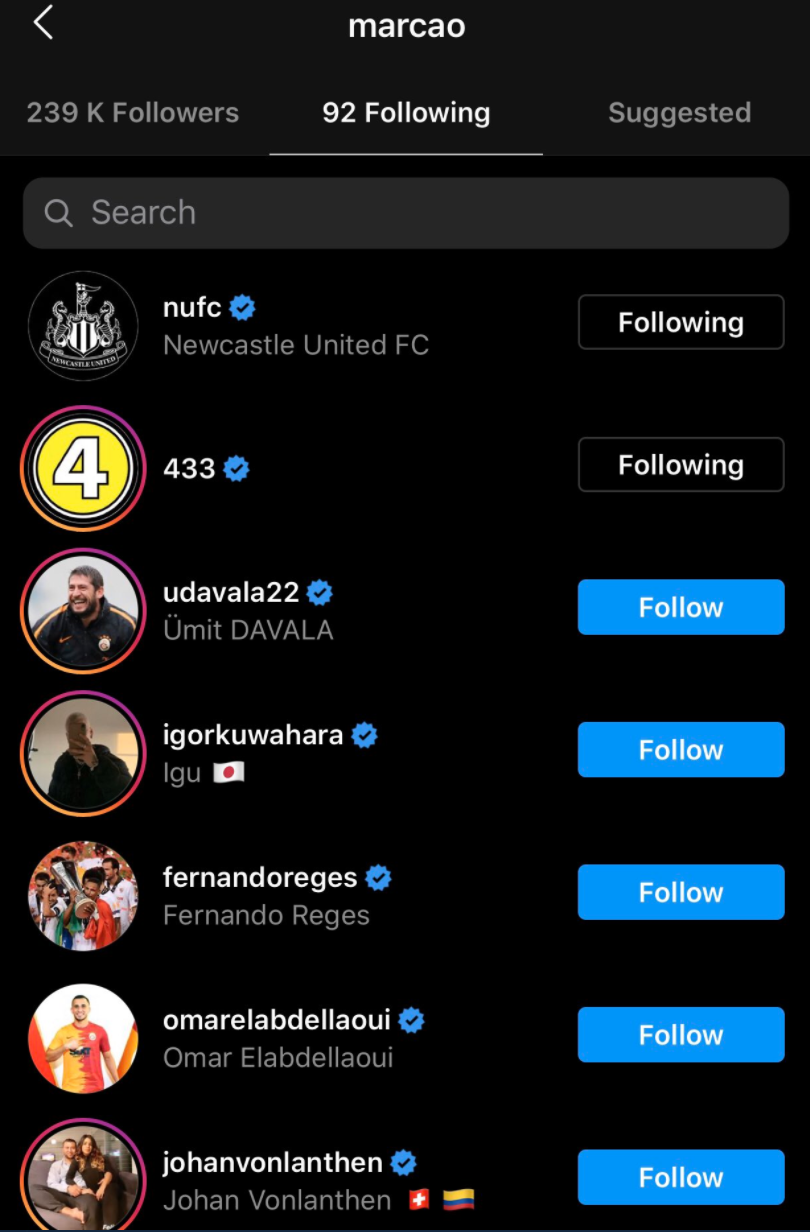 Marcao has another two-years left on his Galatasaray contract.

The 24-year-old joined the Lions on January 2019 from Portuguese outfit Chaves for €6.3m.

The 1.85m tall defender has made 43 appearances in the Super Lig for Galatasaray since making the move.

Marcao won the Super Lig, Turkish Cup and Super Cup in his first season at the club.

Galatasaray had a disappointing season last term finishing the league in 6th place and failing to qualify for European competition.