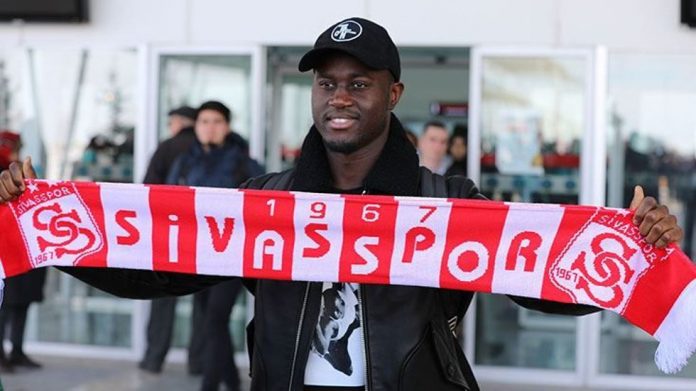 The Senegal international is expected to leave the Magpies in the coming weeks after failing to break into Rafa Benitez’s squad.

Saviet spent the second half of last season on loan with Sivasspor.

According to the daily Turkish newspaper Fanatik, the Turkish Super Lig club want to sign Saivet again this summer.

Per the source, newly appointed manager Tuna Tamer has urged the Sivassspor officials to sign the Newcastle United midfielder this summer.

However, Sivasspor are likely to face competition from Bursaspor in the race for Saivet’s signature. We recently reported that the Green Crocodiles are also interested in signing the 27-year-old.

Fanatik go onto state that Newcastle United have set a €2 million price tag on Saivet and are only interested in selling him on a permanent deal.