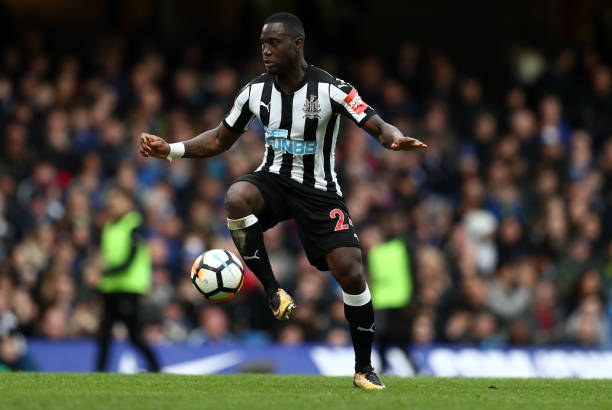 Newcastle United midfielder Henri Saivet has completed his move to the Turkish Super Lig side Bursaspor.

The Senegalese midfielder travelled to Turkey last week to undergo a medical and was unveiled at a contract signing ceremony today.

Saivet could, however, return to Newcastle United next season as he has only joined Bursaspor on a 12-month loan deal.

Bursaspor released a statement on their official website which reads: “Henri Saivet has joined Turkish Super Lig side Bursaspor on a season-long loan.”

Saivet made just eight senior appearances for Newcastle United since joining the club back in 2016 from the Ligue 1 side Bordeaux.

The 27-year-old is no stranger to the Turkish League after he spent the second half of the last campaign on loan at Sivasspor.