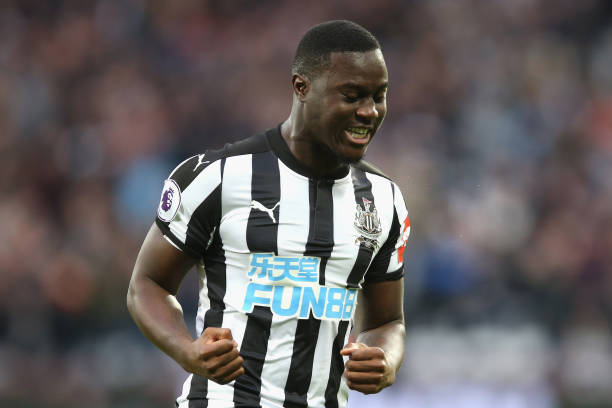 Newcastle United midfielder Henri Saivet has confirmed that he is on the verge of joining Turkish Super Lig club Bursaspor.

The Green Crocodiles struck a deal to sign Saivet on a 12-month loan earlier this week. The 27-year-old arrived in Turkey last night and spoke with BeIN Sports Turkey.

“I am very happy that I came to Bursaspor, and it was very important for me to be transferred here for my career,” Henri Saivet told Turkish Super Lig broadcaster BeIN Sports Turkey.

“I will be training with the team after the health check tomorrow. We worked together too, and hopefully, everything will be fine.”

Saivet is no stranger to the Turkish Super Lig after spending the second half of last season on loan with Sivasspor.

The former Bordeaux midfielder joined Newcastle United two-years ago. However, Saivet went onto make just five league appearances for the Magpies and has been sent out on loan twice.

Saivet has three-years remaining on his contract with Newcastle and earns £35,000 a week (Newcastle Chronicle). The financial details of the Senegalese midfielder’s move to Bursaspor are still unclear.