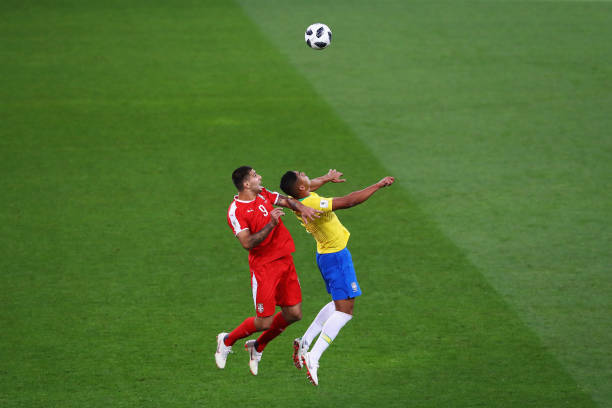 The Serbia international has been closely linked with a move to Turkish Super Lig giants Fenerbahce in recent weeks.

According to the Turkish outlet SporX, the Yellow Canaries have already struck a deal with the Magpies to take Mitrovic on a season-long loan.

Newly appointed director of football Damien Comolli has been heading up negotiations for Fenerbahce.

Per the source, takes with Mitrovic’s representatives are ongoing.

It is unclear whether Fenerbahce have included an option to buy Mitrovic within the loan agreement with Newcastle United.

SporX go onto state that Rafa Benitez’s side are lining up a move for West Brom striker Soloman Rondon as a replacement for Mitrovic.

The powerful striker is unlikely to break into Benitz’s squad after being loaned out to Fulham last season.

The London based club are also interested in signing Mitrovic this summer.