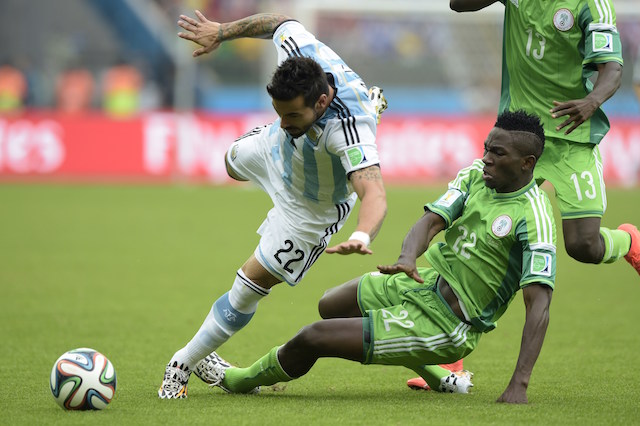 The Chelsea defender on loan at the Mediterranean based outfit did actually put on a pretty decent display despite the scoreline.

In fact Omeruo made more tackles (5), interceptions (5) and clearances (6) than any other player on his team according to Whoscored.

Alayanspor did look like they were already in holiday mode considering they achieved league safety but are unable to qualify for Europe.

Omeruo does however, still have quite a lot to play for.

The defender faces an uncertain future next season as has grown frustrated with his role at Chelsea.

Omeruo has been loaned out for the past four-seasons at Den Haag, Middlesbrough, Kasimpasa and Alanyaspor.

The Blues did extend his contract by an additional two-years over the summer but he has received no assurances that he will have a role in the team next season.

“It might happen that I get to play for Chelsea but it is no longer my immediate priority,” Omeruo told BBC Sport.

“You have no idea how frustrating it is to always go out on loan,” added the Nigeria defender.”

Chelsea want £7 million for the Nigerian international defender according to SCORENigeria and Kasimpasa as well as Alanyaspor have expressed an interest.