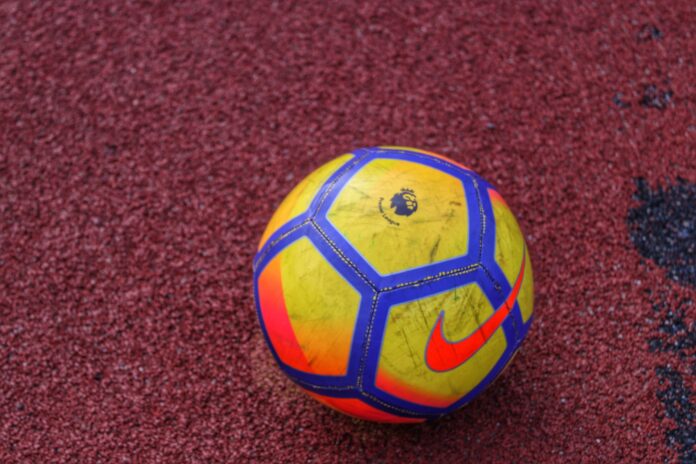 Following the appointment of Jorge Jesus, the vastly experienced former Benfica manager is expected to shake things up at Fenerbahce, who finished second in the Turkish Super Lig behind city rivals Trabzonspor last season.

Heading into the 2022-23 campaign, the club is keen to take an important step forward, backing their new head coach with funds to improve the squad, which could be boosted by the lucrative sale of existing players. According to English digital sports outlet HITC, one potential departure could be Attila Szalai, who has earned a glowing reputation during his time at Fenerbahce.

The reports highlight interest from newly-promoted Premier League side Nottingham Forest, who sent scouts to watch Szalai during the surprise UEFA Nations League win for Hungary against England, when he played on the left side of a central defensive trio. Considering he played a key role towards his national team keeping a clean sheet, containing numerous threats posed by the English team, those scouts will have undoubtedly been impressed with the performance they witnessed.

Szalai has gone from strength to strength since joining from Cypriot side Apollon Limassol, costing Fenerbahce around €2.2 million during the January 2021 transfer window. Now the Turkish club could be set to make a huge profit on the Hungarian international, especially given that several English Premier League clubs have been monitoring his progress.

Throughout his 52 appearances with Fenerbahce, towering center-back Szalai has continued to develop his defensive skills, rating highly for his concentration and passing game at various tactical analysis websites. Those attributes would make him ideally suited to the tactical preferences of Nottingham Forest, under the management of head coach Steve Cooper, who likes his players to be confident when in possession of the ball.

While it would be unfortunate for Fenerbahce to lose such a key player, they are always open to negotiations, providing firm offers are made in line with their own price estimates. Indeed, should Nottingham Forest make a formal bid to sign Szalai, the Turkish club is expected to ask for a transfer fee of around €12 million, which matches his current estimated valuation by Transfermarkt in June 2022.

Nevertheless, given the riches available to Premier League clubs, it’s fair to say that if other English clubs express their interest, Fenerbahce could easily hold out for a bigger transfer fee. Likewise, they have no pressing need to sell the player, given that Szalai has a contract at the club until June 2025, whilst also mindful that his former club Apollon Limassol retain a 13.5% sell-on clause.

Szalai could be retained for Super Lig title bid

Over the next few weeks, new Fenerbahce boss Jorge Jesus will be evaluating the squad options available, mindful that retaining the best players will be an important consideration. Of course, money always talks and while the club might be keen to raise additional funds, they will be equally keen to avoid a ninth consecutive season without winning any silverware.

Fenerbahce last won the Super Lig title during the 2013-14 season, along with the Turkish Super Cup in 2014, while their best continental run came in 2012-13 reaching the UEFA Europa League semi-finals. Current odds place them amongst the favourites for trophies in Turkey next season, checking the best football betting sites at Arabian Betting is always worthwhile, given their experts carefully review the most competitive odds and bonus promotions available.

Selling important players would obviously work against Fenerbahce, even if accepting transfer bids ends up becoming unavoidable, although it will also be necessary to find astute replacements. This is where the knowledge and experience of Jorge Jesus may prove especially helpful, given his track record for signing quality players at bargain prices. Such insight will be priceless for the Turkish club moving forward, as aim to raise the bar on last season.