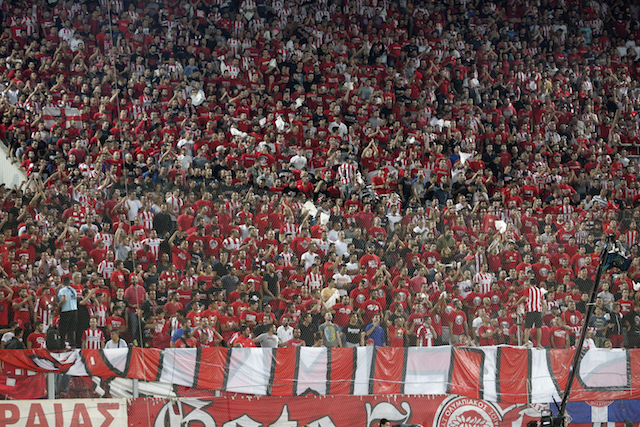 The Greek League champions Olympiacos have joined the race to sign Oğulcan Çağlayan according to the Fanatik newspaper.

Erciyesspor have set a €2.5 million valuation on the sort-after striker who is expected to leave this summer.

The report goes onto state that Olympiacos are only willing to offer €2 million for the 19-year-old.

Aston Villa are also in the race to sign the talented striker according to Eurosport TR.