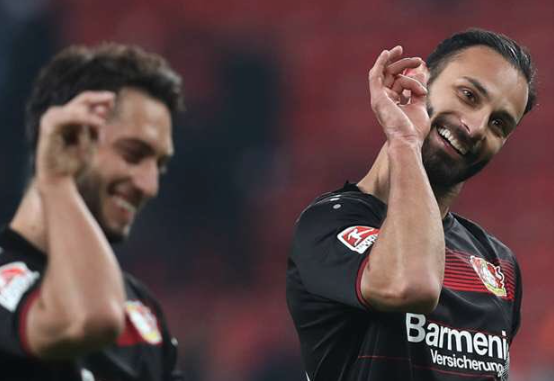 Omer Toprak has completed his move from Borussia Dortmund to Werder Bremen on a one-year loan deal.

Dortmund confirmed the transfer on the official club website. Werder and Dortmund have also agreed to a purchase obligation for the defender ‘which will take effect under realistic circumstances.’

Toprak joined Dortmund from Bayer Leverkusen in 2017 and went onto make 51 appearances for Dortmund in all competitions.

The centre-back struggled at Dortmund last season making just 14 appearances in all competitions and he fell further down the pecking order this summer after Matt Hummels was signed over the summer.

Toprak put on an impressive display for Dortmund in the DFB Supercup against Bayern Munich last weekend and there were reports that he could end up staying.

The experienced Turkish international did however, want to move in pursuit of first-team football so Dortmund directors allowed him the leave.

Toprak 27 caps for Turkey but has not represented his national team since 2017 following an altercation with Gokhan Tore.