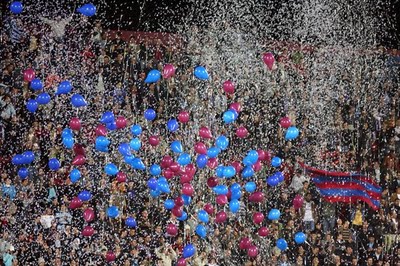 Trabzonspor take on Eskişehirspor at the Avni Aker stadium hoping to get their season back on track.

EsEs could also do with getting their league campaign back on track after a disastrous start but the away side did manage to snap a nine game losing streak with a victory last week.

The Black Sea Storm are currently without a manager following the resignation of Shota Arveladze and will be under the guidance of caretaker coach Sadi Tekelioğlu.

Trabzonspor are traditionally strong at home but EsEs have won seven out of nine points from their last three games against the Black Sea based side.

On-loan Chelsea winger Marko Marin is expected to make his return for Trabzonspor and Paraguayan international Oscar Cardozo is likely to start upfront.

Marin has one goal and two assists in nine appearances for Trabzonspor since joining over the summer.