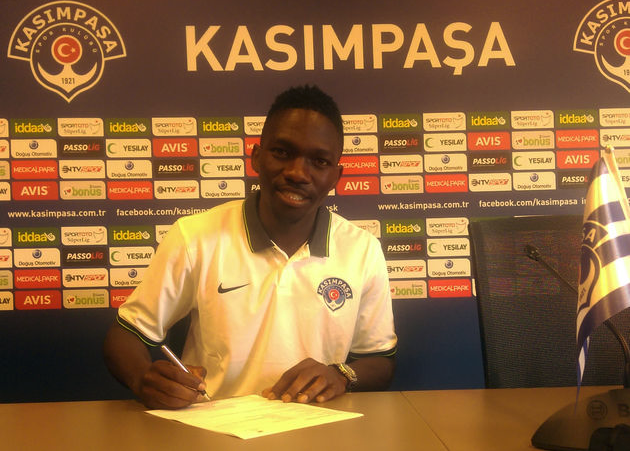 Kasımpaşa take on Gençlerbirliği at home needing a win to take them into joint third place on 34 points.

On-loan Chelsea defender Kenneth Omeruo has established himself as a first team regular is expected to start for the Istanbul based side.

The 21-year-old is one of two on-loan Chelsea players in the Turkish Super League. Marko Marin who joined Trabzonspor on a temporary move provided an assist in the 3-0 win over Antalyaspor on Saturday.

Kasımpaşa have only lost four games this season and have one of the best defensive records in the league.

Gençlerbirliği meanwhile have responded well to their fifth managerial appointment Ibrahim Üzülmez taking over having won back to back games for the first time this season.