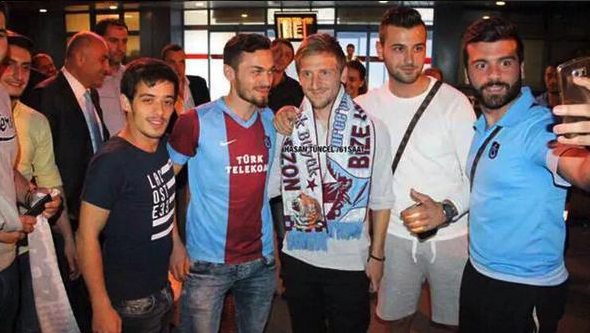 Trabzonspor welcome Eskişehirspor to the Avni Aker stadium hoping to get back in contention for a top four spot.

The away side have not exactly been in stellar form either but did put an end to a nine game losing streak with a win over Mersin last week.

Trabzonspor are current managed by caretaker coach Sadi Tekelioğlu following the resignation of Shota Arveladze after a poor run of results.

Tekelioğlu has decided not to start with on-loan Chelsea forward Marko Marin who only recently recovered from injury.

The Germany international has one goal and two assists in nine appearances for Trabzonspor since joining over the summer.

In form Paraguayan international Oscar Cardozo has got the nod upfront and star midfielder Mehmet Ekici will also start.

Trabzonspor are traditionally strong at home but EsEs have won seven out of nine points from their last three games against the Black Sea based side.