The Yellow Canaries confirmed that Ozil is in Turkey to join the club on their official Twitter account.

Club Statement: Our club is bringing Mesut Özil to Istanbul to continue the transfer processes. pic.twitter.com/Wt0gR8xRSk

Ozil boarded a flight from England to Istanbul ahead of completing his transfer to the Turkish giants. 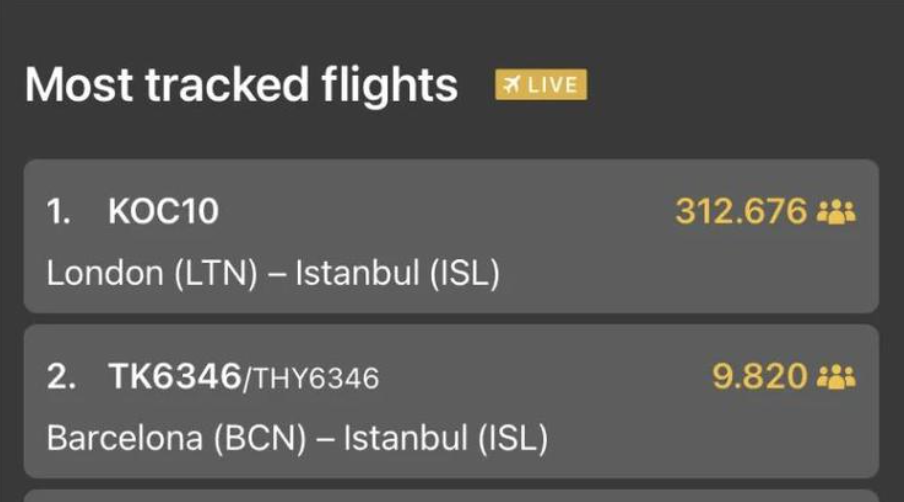 Turkish fans usually give big transfers a warm welcome but due to Covid precautions, supporters were not allowed to gather at the stadium.

Just imagine the scenes if fans could come along to the arrival 🙃#beINTERACT #Ozil pic.twitter.com/9nYNTRI0FX

Ozil is set to undergo a medical and Fenerbahce will officially announce his transfer as a free agent over the next couple of days.

The 31-year-old has made no secret of his desire to join Fenerbahce following a series of tweets where he made it clear that the Yellow-Navy Blues or a move to the MLS were his future destinations after Arsenal.

Ozil won three FA Cup trophies during his time at Arsenal but struggled for playing time last season and did not play at all this term.

He has been an expensive problem for Arsenal this season after head coach Mikel Arteta left him out of the squad.

The playmaker was paid £350,000-a-week but had not played a single game for the Gunners since March.