Caglar Soyuncu joined Leicester City on a £19m move on transfer deadline day but he has still yet to make his debut.

Furthermore, he has not made the matchday squad for the Foxes last three games.

If you are wondering what on Earth happened to Soyuncu well he does still exist.

The Turkey international broke his radio silence with an Instagram story update from a training session for ahead of the friendly clash against Bosnia on Thursday.

Soyuncu may be struggling for playing time at the Premier League outfit but he is almost certain to start in defence for Turkey. 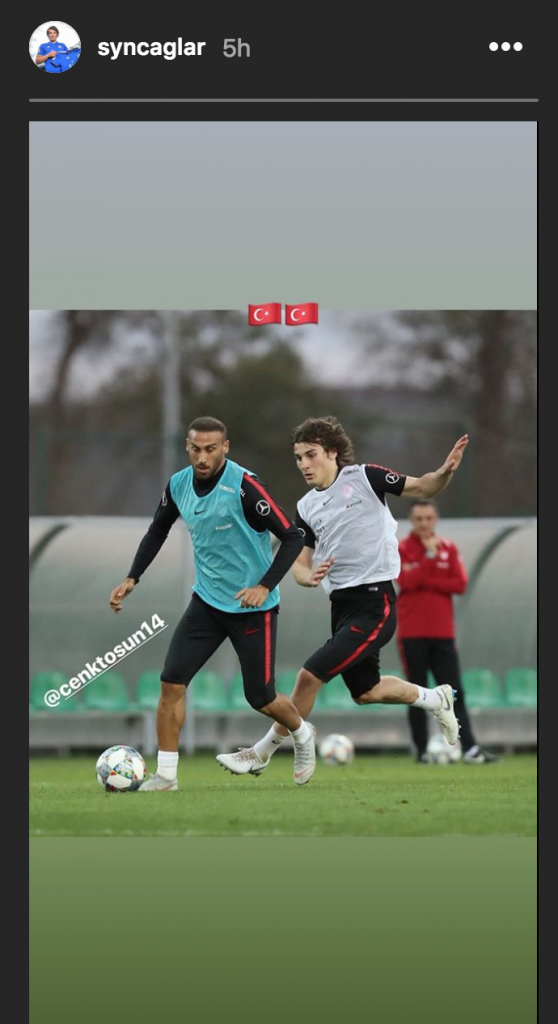 Perhaps he will finally be able to convince Foxes boss Claude Puel to give him a chance.

Leicester will be without Wes Morgan after the international break after he was sent off for the second time in three games in the 2-1 defeat against Everton.