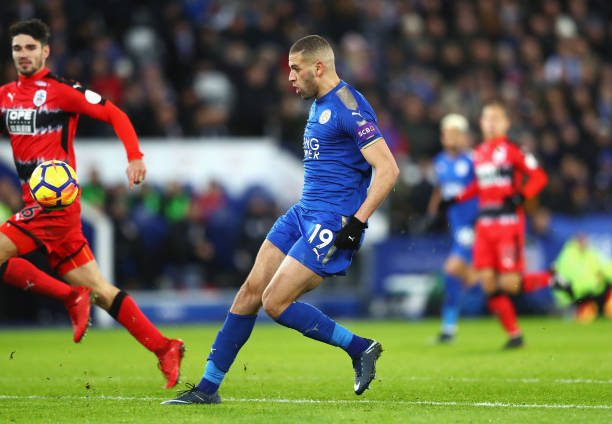 Per the source, the Yellow Canaries have struck a deal to loan Slimani on a 12-month deal.

Slimani’s wife – Yousra – sparked a social media story today after sharing a clip of her husband with the Turkish flag alongside a player and airplane emoji.

The Instagram story was interpreted as a hint that Slimani is on his way to Turkey. 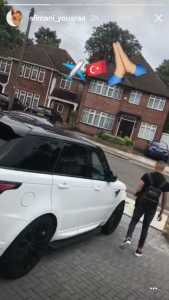 Reports in Turkey also suggest that the forward is nearing a deal.

The 30-year-old was the Foxes record signing after joining for £28 million from Sporting Lisbon back in 2016.

The Algeria international failed to really make his mark at Leicester and ended up spending the tail end of last season out on loan at Newcastle United.