Besiktas crushed Kayserispor 5-1 at the Vodafone Park Stadium on Saturday to remain in the title race.

Everton striker Cenk Tosun played a key role in the Black Eagles winning the league title over the past two seasons and scored 14 goals over the first half of the campaign before making his Premier League move.

The star striker has not been forgotten by Besiktas fans.

Two Everton shirts with Cenk Tosun written on the back were hung in the Vodafone Park Stadium.

Relations betwen Everton and Besiktas fans have been strengthening ever since the transfer.

The Merseyside based outfit has seen a surge in support from Turkish fans since the transfer. 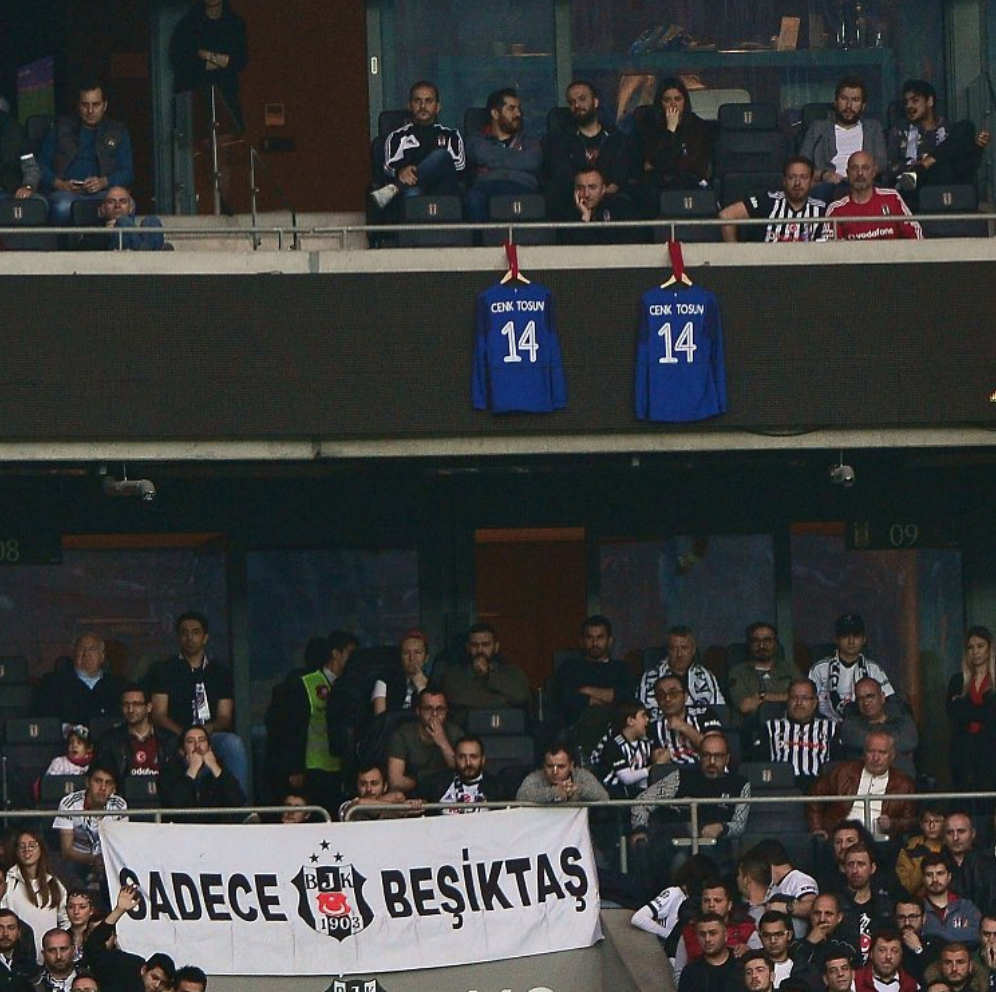