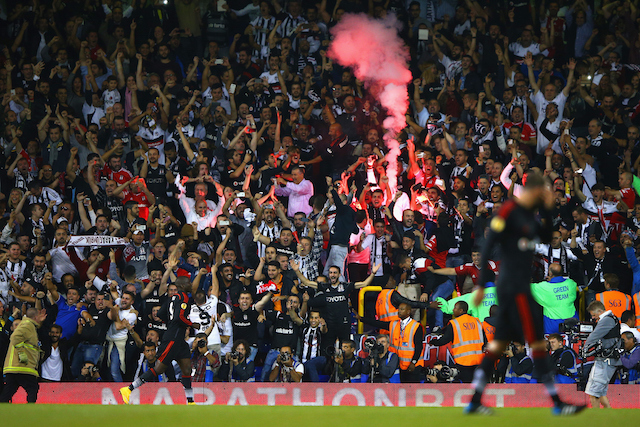 The Canada international was unveiled by Zulte today wearing the official club shirt. 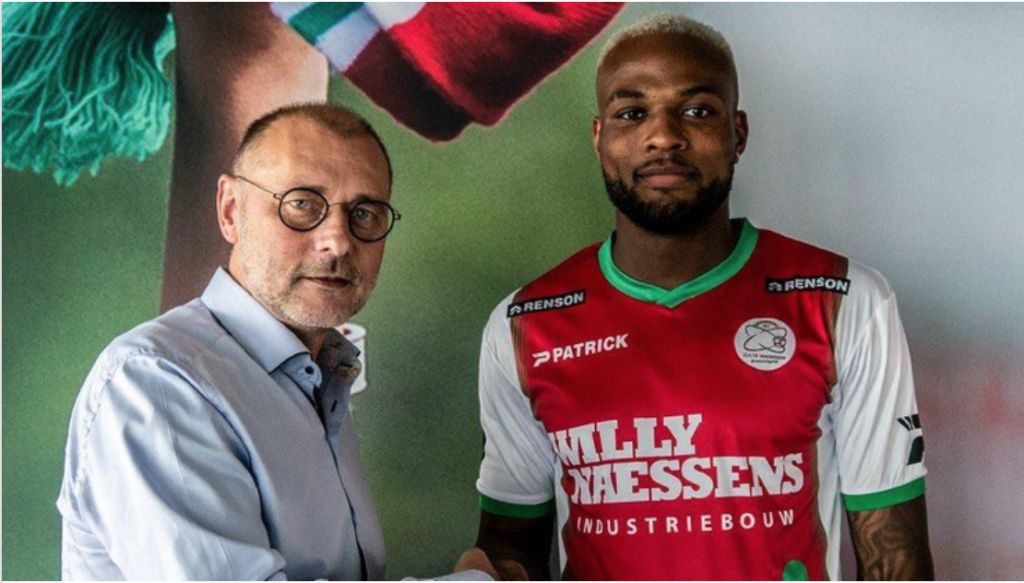 The loan deal is for one-season but the Belgium outfit have the option to make the transfer permanent for €2.5m.

The 24-year-old joined Besiktas amid high expectations from Orlando City in January 2018 but struggled to make an impact scoring just a single goal in the league last term.

Larin scored four times and provided two assists in 22 appearances for the Black-Whites in all competitions since making his move.

See More: Turkish Football Federation Will Not Change Foreign Player Restrictions This Season But Have Not Rule Out Future Changes

Besiktas have parted ways with several players this summer as part of efforts towards further reducing their wage bill.

Besiktas have however, yet to make a single signing since appointing former Basaksehir manager Abdullah Avci as head coach.